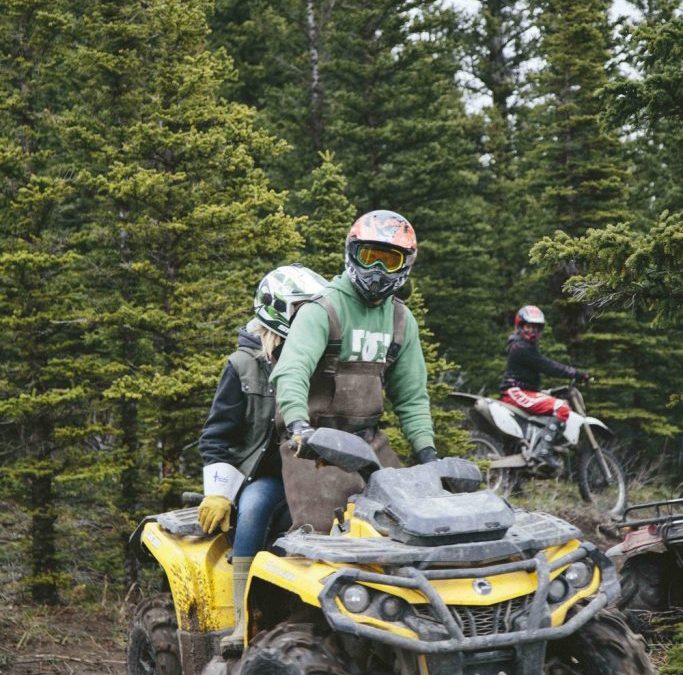 Cobus Kriek from Matrixvisa Inc will be in South Africa from Saturday, 23 May 2015 until Wednesday, 3 June 2015.  Our schedule will be as follows:

It would be wise to make appointments in advance by contacting me at cobus@matrixvisa.com

The winter that we just experienced was probably the mildest winter we had in 15 years in Canada. I think I only shoveled snow 3 times through this winter, which is a record!

Spring is here and the green leaves are coming out.  People are now working in their gardens and the farmers are also in planting season. In the evenings one can smell the barbeques and people venture out to their favorite campsites – it is a real exiting time for us.  Today I will be in Ottawa for an Immigration seminar and we expect to reach 29 Celsius tomorrow.

3. NEVER PAY FOR A JOB OFFER

Remember it is illegal to pay for a job offer in many provinces in Canada!

With a few rare exceptions employers in Canada must first attempt to find Canadians before offering a job to a foreign national and a labour shortage must be proven.

An employer must first advertise the job for at least 28 days on 3 locations that is accessible to the public from anywhere in Canada.  If the employer does not get any satisfactory applications, they may apply for a Labour Market Impact Assessment (LMIA).  The government fees that an employer pays for this LMIA is $1000 or R10 000.  If an employer obtains a Provincial Certificate of Nomination, it can also be used as a substitute for the LMIA.

Not only must the employer advertise for 28 days but there must also be a shortage of skilled Canadians for a specific occupation for a specific part of the country.  What does labour shortage means?   Navigate to Our Site and click on the link “More about Us”.    Then read the documents provided at point 8, 22 and 25.  Matrixvisa was the first immigration law firm in Canada to have defined the concept of labour shortage.

On 1 January 2015 there were 750 opportunities to emigrate without a job offer from certain provinces. We expect these opportunities will again become available on 1 January 2016.  We expect the submissions to fill up in hours of the applications being submitted.  This year we will start preparation on 1 August to give us 5 months to prepare all the documents.

The following occupations were available in one province on 1 January 2015:

In another province these positions where available on 1 January 2015

There was also point system and those with higher points where probably selected instead of those with lower points.

We currently have jobs in different provinces including the following positions:

If we cannot find a job for an applicant,  we could assist you to find your own employment.

Remember it is illegal to pay anyone for a job offer! However you can pay for an immigration law service.

Worldwide thousands of workers lost their jobs in the metallurgical coal and oil industries.  That also affected us, here in Canada. It was reported in Global News in Canada that between January 1 and March 12, 36 Alberta employers notified the provincial government of their plans to terminate a total of 6,630 workers.  That’s compared to 7,900 employees in all of 2014. That is about 4 times higher than in 2014.  Statistics Canada, said by early January 2015, 13,000 jobs were lost in the Alberta’s natural resource sector from September 2014 and Jan 2015 (4 months).  Also in January 2015, the Canadian Association of Oil well Drilling Contractors predicted 167 fewer drilling rigs in the field compared to 2014, resulting in the layoffs of 3,400 rig workers with the loss of another 19,500 indirect jobs.

Another employee of a sister company in Canada has committed an offence under the Immigration Act. We reported the offence in Canada to the Canadian Border Service Agency this week and hope the person will be prosecuted.

In terms of Section 91 (1) and (7) (a) of the Immigration and Refugee Protection Act of Canada a paid representative must be a member in good standing with:

Furthermore, when someone is a real estate agent (selling homes) and also an authorized immigration representative, ask your self if the person is a true immigrant expert.  Is immigration law not side line /part time job?

If the person has been an immigration representative, how long have they been practicing immigration law?  Have they published any immigration law articles?  When did they qualify, one year ago or 10 years ago?

We often receive this question: “How many people do we bring to Canada?”  The person asking this type of question is attempting to determine whether we are competent.  If you need to know more about Matrixvisa Inc, navigate to Our Site and click on the link “Our Achievments ” Then read my affidavit to Federal Court at point 23.

If you deal with any recruiter also ensure that the recruiter is licensed in the province where the job is. Why? If you use an unlicensed recruiter your LMIA could be revoked and your work permit cancelled.

Contact us direct if you have question. We can be reached at:

See you in South Africa and hopefully later in Canada!